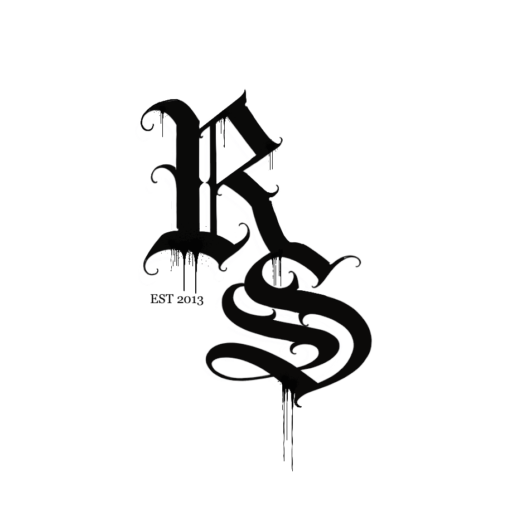 The Pride of Vancouver MMA 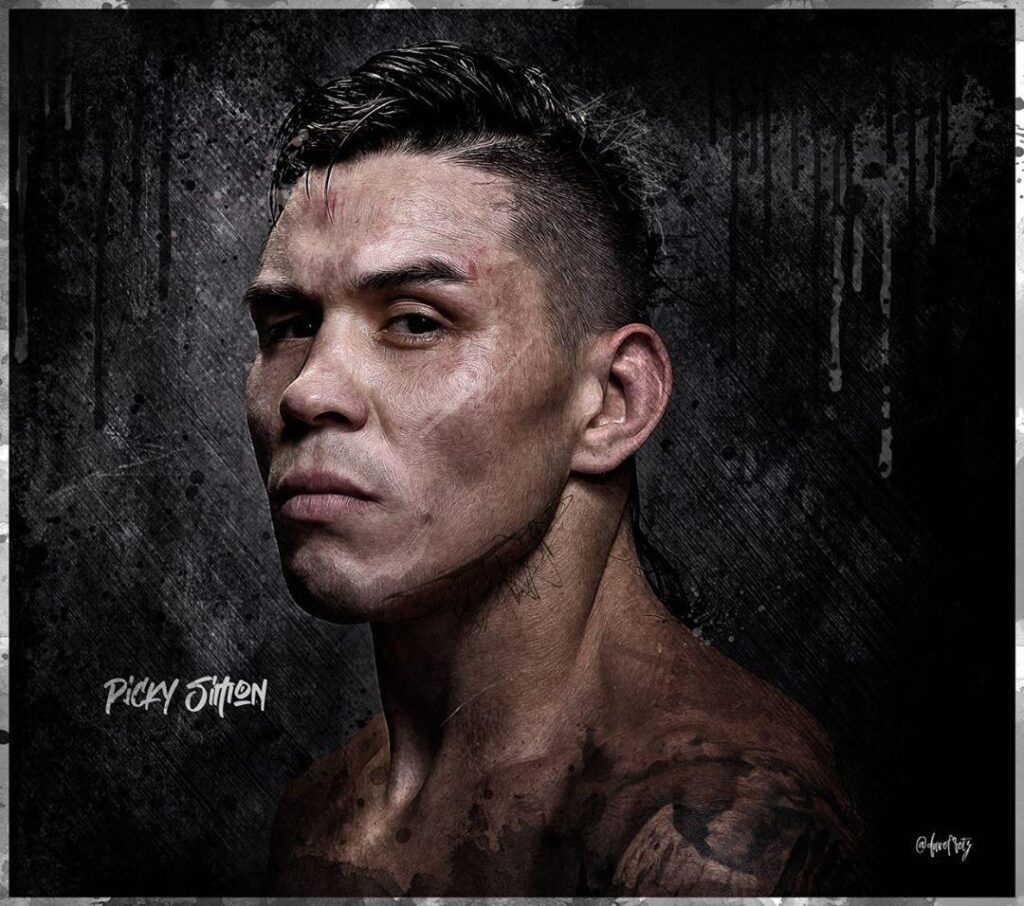 Who is Ricky Simón?

Ricky Simón was born on August 31, 1992 to parents Avi and Christi. He is proud to call the Pacific Northwest home, but embraces his father’s Mexican roots.

When college wrestling didn’t produce an opportunity, Ricky found his own path when a former high school teammate extended an invite to come to an MMA practice — after just one training session, Ricky was hooked.

Once the addiction started, it only took 4 years for Ricky to make his pro debut. Ricky’s fast start helped bring recognition to Vancouver MMA. He never looked back.

Before joining the UFC in 2018, Ricky was 12-1 as a PRO-MMA fighter and the Legacy Fighting Alliance Bantamweight Champion.

In Ricky’s UFC debut he won “Fight of the Night” recognition as he finished Merab Dvalishvili with a guillotine choke as the final bell rang.

Unwavering loyalty to his fans in the PNW and a gritty “never quit” fighting style have earned him a passionate following both in The Octagon and beyond.

If you’re looking for Ricky, he’s currently training with American Top Team in Portland, OR.

Welcome The Shop — this is the first open source merch store in the UFC and likely all of Pro Sports...I'm a threat.

Fan Created Merch: How does it work?

The brands that keep me fighting. Without them, none of this is possible.
Interested in becoming a sponsor?

Are you my next sponsor?

Updates from Team RS. Straight from the source.
Interested in becoming a writer?

I want to write. 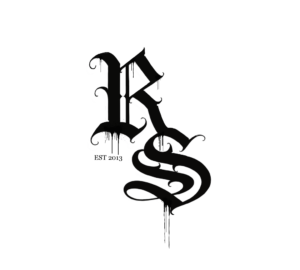